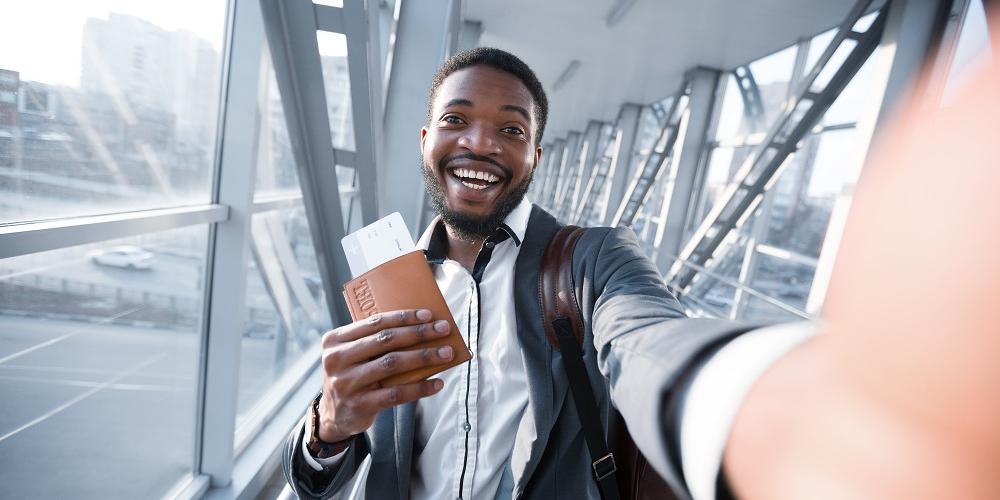 World Tourism Day! Where we celebrate what it means being a tourist.

Ah! Tourism! We often think about it in terms of our own country. Getting tourists here to spend their much-needed moola. Our economy certainly could use it. We think of the tourists who go to our heritage sites, like the National Kruger Park or the Union Buildings or who go backpacking around our glorious wilderness.

But how often do we think about what it means to be a tourist? Not often, what with the economy being what it is. Yet, it’s still something worth saving up for. Because being a tourist means getting to step outside of your comfort zone into a world you’re not familiar with such as Times Square in New York City – which really is a city that never sleeps. Even at 3 o clock in the morning, if you’re in the vicinity, you’ll notice how brightly lit it still is, with people rushing to and fro off to where, who knows? Maybe work, in the wee hours, to power the world’s largest economy, with China the only one close enough to be considered a contender.

Or what about ditching Parys, and going to the city that inspired its name, Paris – the city of lights. A beautiful, romantic city that has glorious French nuance and culture. Can you consider yourself to have ever really lived if you haven’t viewed the Parisian skyline from atop the Eiffel Tower? Or experienced a true French croissant in their little cafes where you’ll be enjoying the finest French wine? No. No, you can’t. The Louvre – where some of the greatest masterpieces ever painted are housed – is just beckoning to be explored. You have to see the famous Mona Lisa smile at least once.

Venice. A city where a good portion of its “roads” requires a boat to cross – but that’s okay. You can take a romantic boat ride with your significant other up the canal as an oarsman sings delicate Italian music.

What about the sights of old German castles? Exploring them and so exploring the history of the medieval era, going back in time and space?

You may go even further East. Such as in springtime to the islands of Japan – that’s when the pink cherry blossoms of the sakura tree are floating through the air, leaving a colourful spectacle for tourists travelling those parts. And of course, Japan is an almost mythical country – with its unique history, separated from the rest of the world as it was for so many centuries. It has castles of its own to visit. Well, one in particular: Himeji Castle, a castle dating back to the 13th Century, though it had been remodelled several times in the subsequent centuries.

It is a prime example of superior Japanese feudal architecture, with such cleverly designed defences, including its most complex: several paths from the outer walls supposed leading to the inner castle were designed to be confusing for enemy armies, so as to cause their approach to be heavily delayed – all the while the castle’s defenders could pummel them with rains of arrows from the higher vantage point of the inner castle.

It is so well designed, that even with signs giving clear directions for tourists, like you yourself maybe, they still get confused and end up going in circles or the wrong way.

Perhaps more of a cruise is something you wish to do, like on a luxury ship through the Caribbean. Drinking rum and coke as a sundowner during a glorious sunset between the many islands that litter the Spanish Main. Following, in a sense, the footsteps of the pirates from the Golden Age of Piracy (such as Capt. Jack Sparrow was modelled on).

Well, wherever you decide to go, you’ll be pleased to know you can book your next flight through Flight Centre or your next cruise at Cruiseabout. Both at our shopping centre! 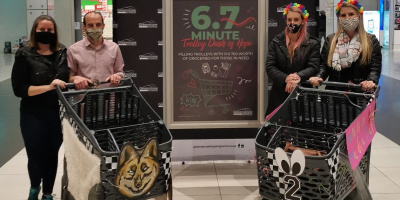 Grab your takkies and spin your trolley …

Many people are used to racing down the aisles of the supermarket with their trolleys, grabbing items as they race along. But at 6pm on Friday 17 July, two teams dashed through Pick n Pay Hy... 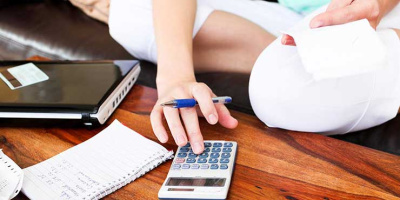 When money’s too tight to mention

Going through a pandemic, whilst trying to keep your life intact, is a huge challenge for most. But when financial worries are added to the mix, it becomes a whole different (snow) ball game... 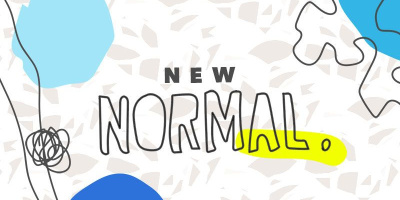 Pedicures and paychecks: Life beyond th…

At the beginning of lockdown life felt surreal, and many of us struggled to adjust to the upside down world. We’ve all been made acutely aware of how different the experience has been for ... 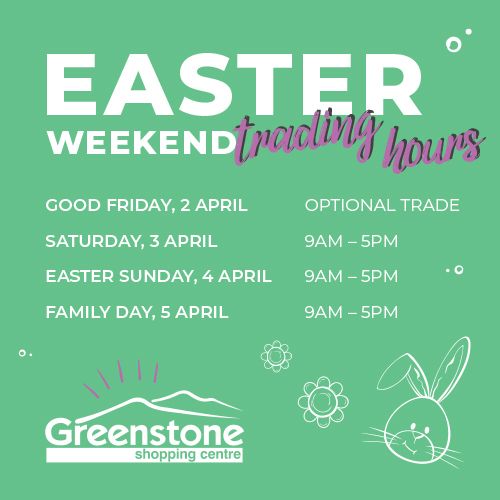